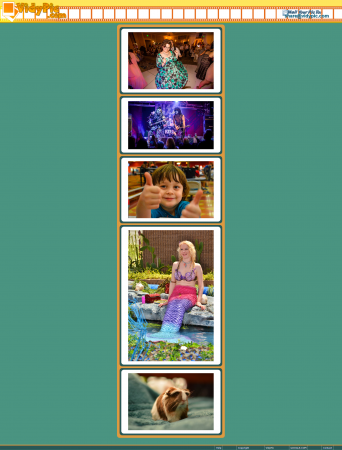 Special website used by an illusionist magician mentalist, this website receives photos when sent during the act's performance. Details of the photograph's subject, location, and sender are revealed during the performance.

Conceived by a world famous mentalist, this website is a part of the performer's regular routine. Guests in attendance are encouraged to email a photo from their cell phone to this 3rd party anonymous website. The mentalist is able to describe photos without seeing them, including where the photo was snapped, how many people are in the photo, perhaps even the occasion of the snapshot.

Behind the scenes, Paul programmed and automated a complex series of data gathering steps that starts with accepting and processing incoming emails. Photos are saved, along with email sender information, into a text data file.

Photos are scanned for faces using machine vision libraries from OpenCV such as MLP, HAAR, and torch3vision for quantity of faces. Geo-location is determined from the phone's GPS data, as is date & time of capture.

Data on each photo and each sender is automatically calculated, based upon previous audience interactions and data mining, to build a dossier of possible scenarios for each audience member. Subjects rated the most likely to be valid are automatically presented to the performer.

If a photo was perhaps shot on February 14th, at Disneyland, and contains 2 faces, for instance, the mentalist has a pretty clear idea what's going on. Data-mining the sender's email address provides information on the spouse or family relationships. The performer, having been unable to observe the photo sharing website the audience has uploaded photos to, is able to describe the photo and reveal the photo's amazing details and subjects accurately, to the audience's amazement.

Site even tracks what photos are opened by people in the audience, including specifically targeted audience members, for further improvisational use by the performer.

Paul used a large mix of Perl, PHP, OpenCV (MLP, HAAR, torch3vision), JQuery, and Tropo for the service, which has been in use since 2010. 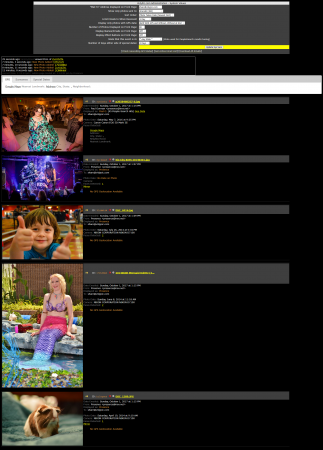 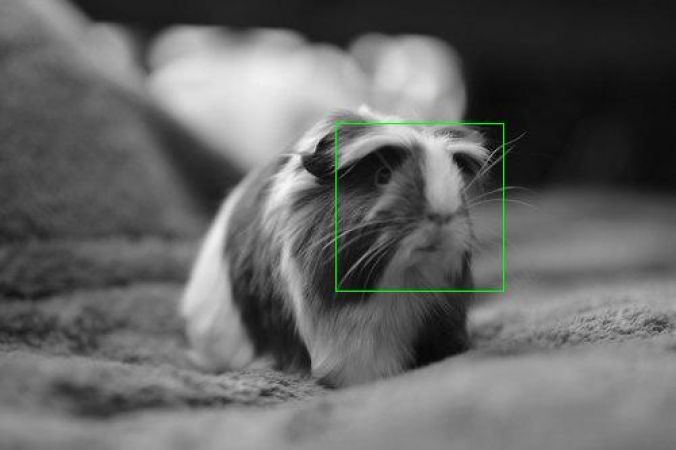