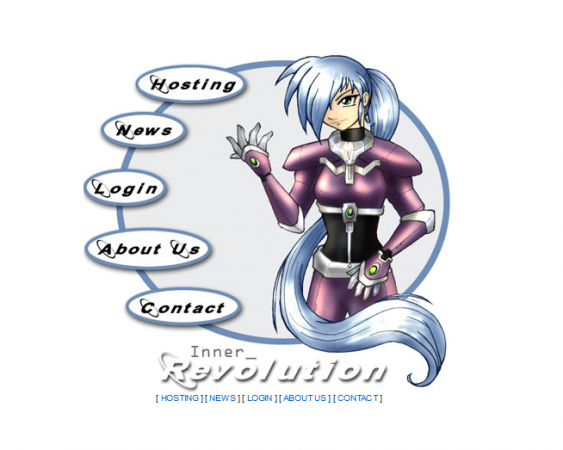 Established in 1993, Paul's dialup bulletin board system, "Inner Revolution BBS" had become a popular free destination for hundreds of daily callers to share messages, play games, and pass mail. In 1998, Paul migrated the users of the BBS to a web server, "iRev.net", where each user had their own shell account, web page, and email address.

iRev celebrated its 20-year anniversary in November 2018, where in that time Paul and the server's users celebrate iRev's famed nine 5's of uptime. Being a hobby and labor of love, Paul's iRev.net service has seen so many ups and downs, but always a stable platform where the service's many users have relied upon their websites, email, game services, music streaming, chats, and hacking practice to remain reliably available, freely, for family and friends.

While the BBS computers ranged from 386 and 486 frankenboxes and 10-base2 coaxial networks, the iRev.net server was initially powered by dual Pentium 133mhz processors with 16 megabytes of RAM, running FreeBSD 3.3. Later, dual Pentium 500's, then dual 1.3ghz, and later dual 2ghz. Now, homed in a quiet 4-core Dell 9020 SFF with 8GB of RAM, the server continues to serve thousands of visitors a day. Always with FreeBSD, Apache, PHP, Perl, Bind, MySQL, and a number of mail handling packages from Sendmail, Qmail, Postfix, and Zimbra. Connectivity ranged from a fractional T1 line, a full T1 line, fiber OC3, Colocation, and even cable modems.

In iRev's nearly twenty years, the server's survived and thrived during two Slashdottings, a Penny-Arcade wanging, and a Reddit swarm, where very popular sites link to websites hosted on iRev and Paul's server is able to remain up, serve content, and operate normally for other users and their services.

iRev's network has grown to three servers hosted throughout the country, all remaining secure, available, and remarkably stable.

iRev continues on from the support of several amazing people, Paul knows he's blessed to have such great friends and users. 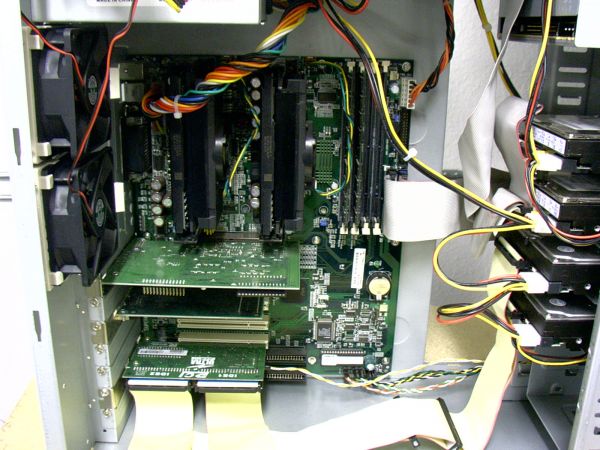 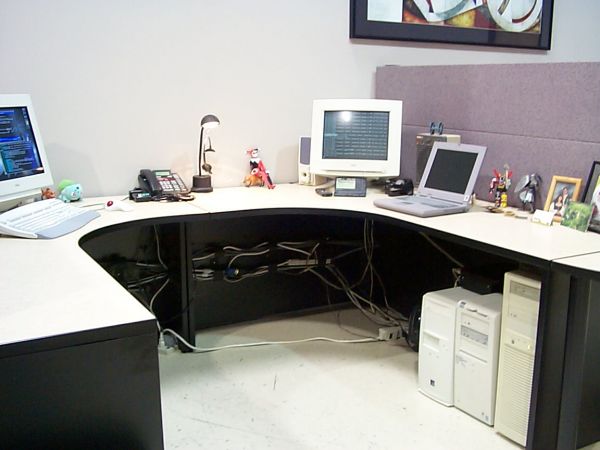 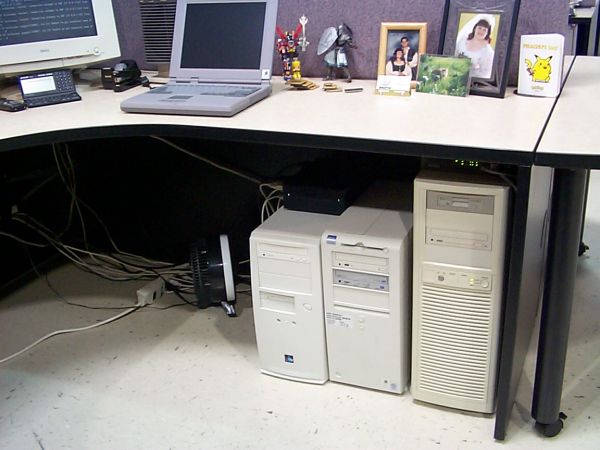 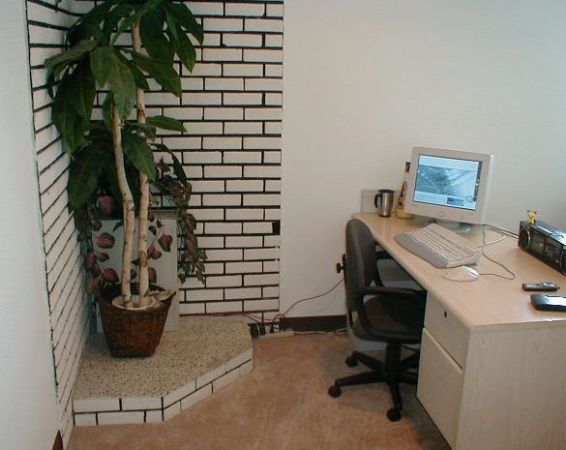 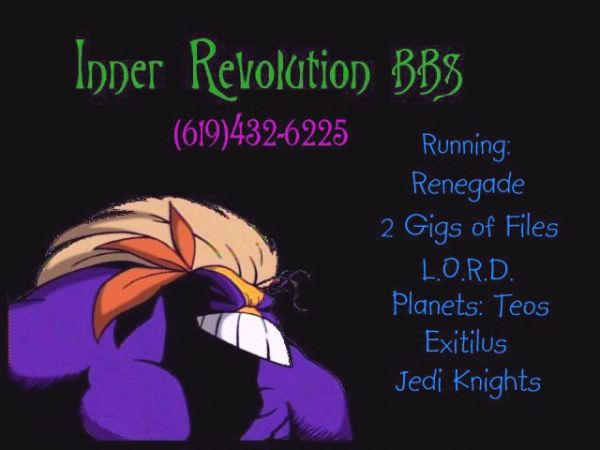 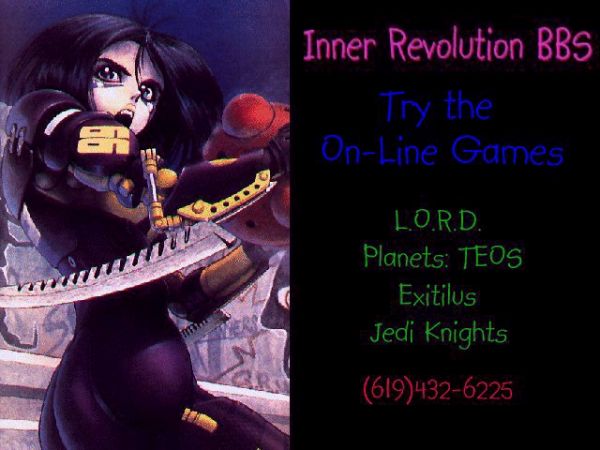 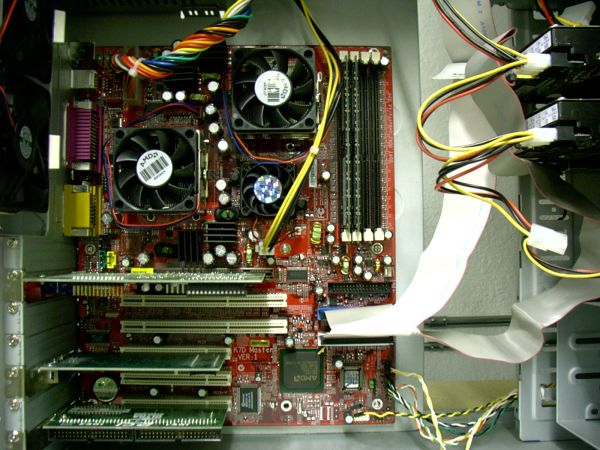 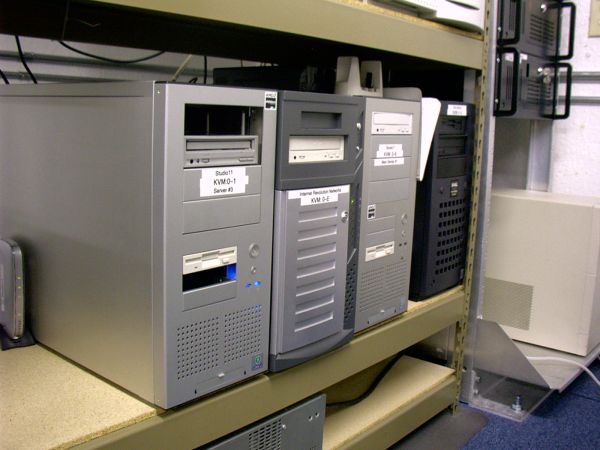 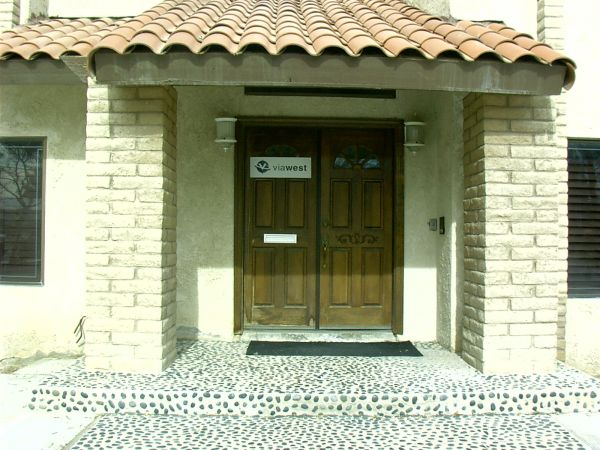 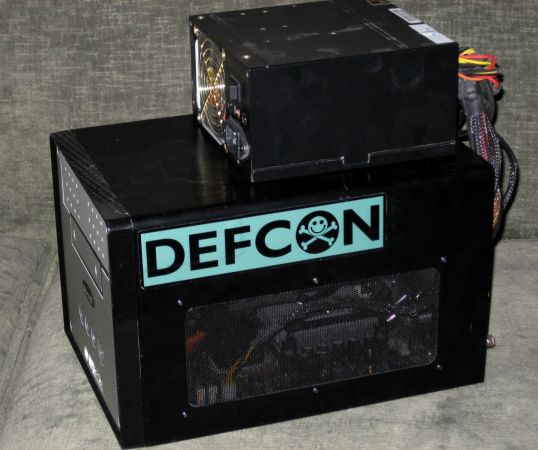 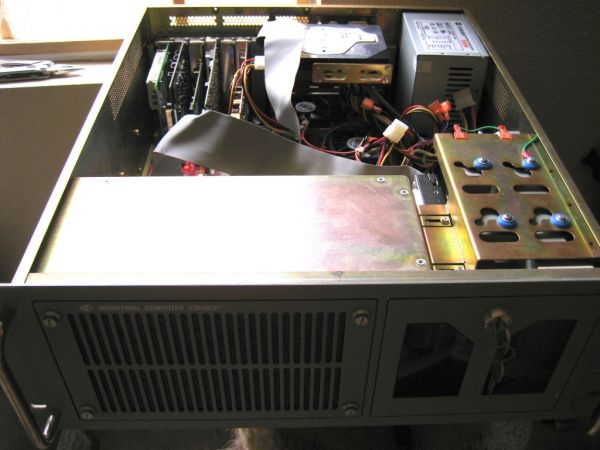 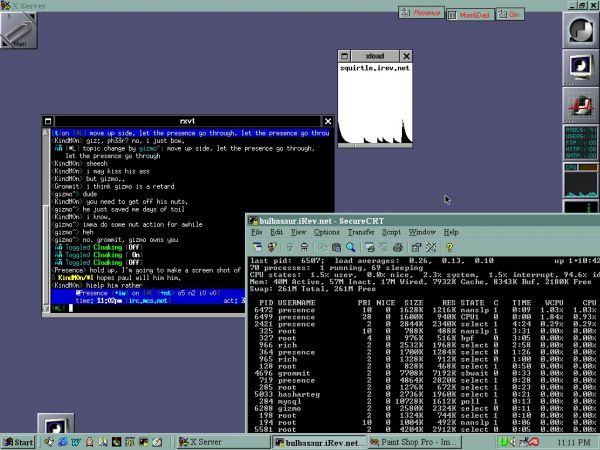 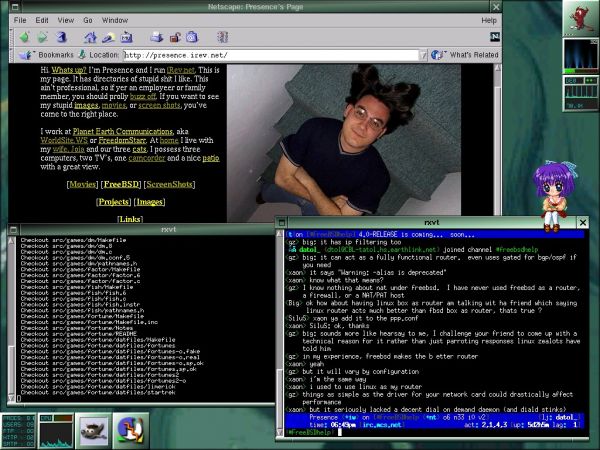 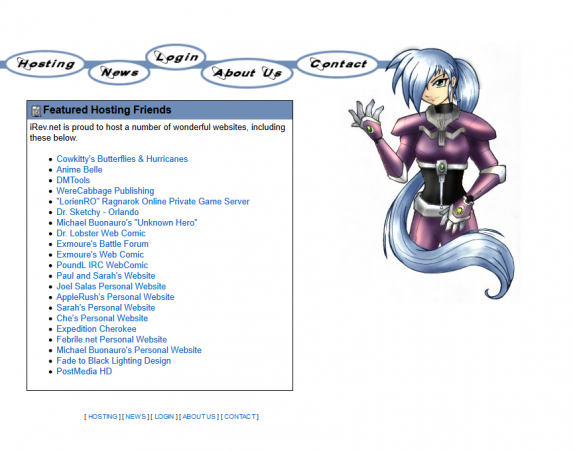 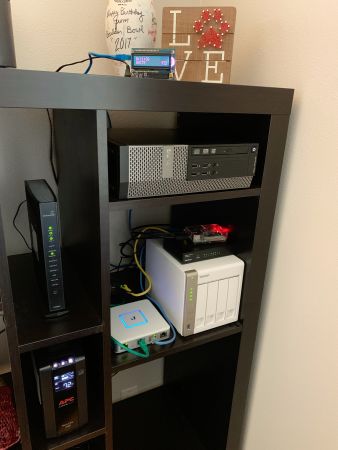