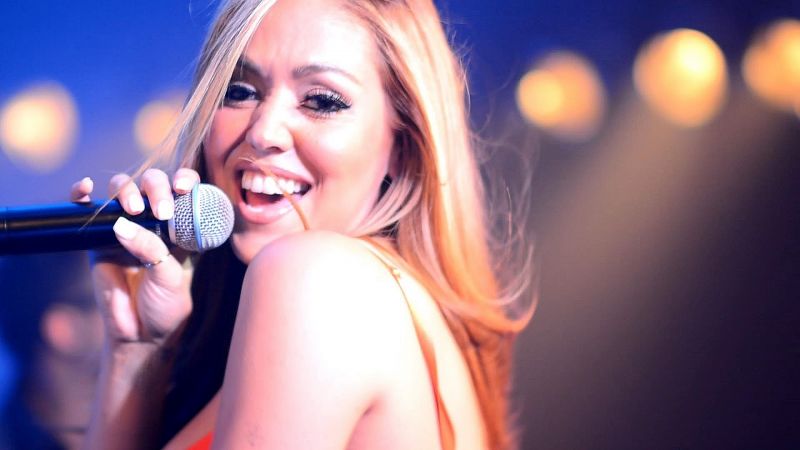 Much of the studio's recordings were recorded live, some bands preferred to lip-sync to pre-recorded tracks. Paul generally had bands perform their songs just once, maybe twice, for the four or five cameras, recording up to 6 songs for a demo video. In post production, Paul would mix the multi-tracked audio and cut the camera angles, all within Adobe Premiere. 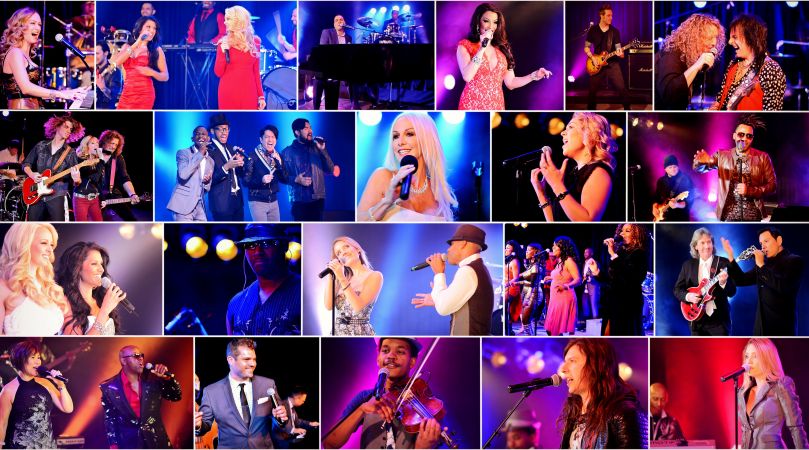 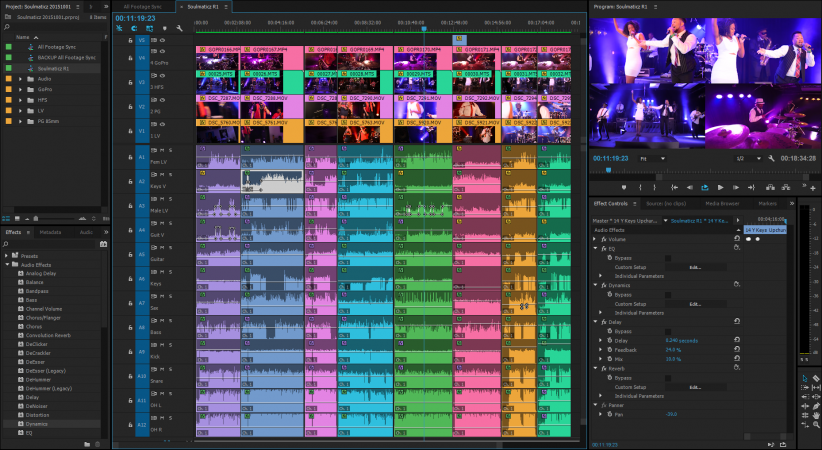 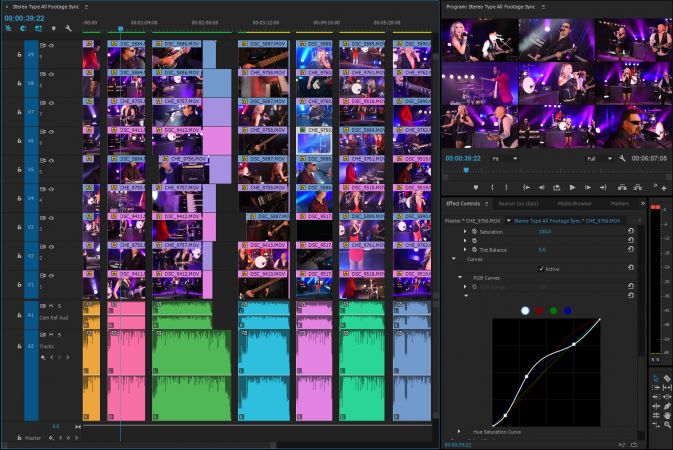 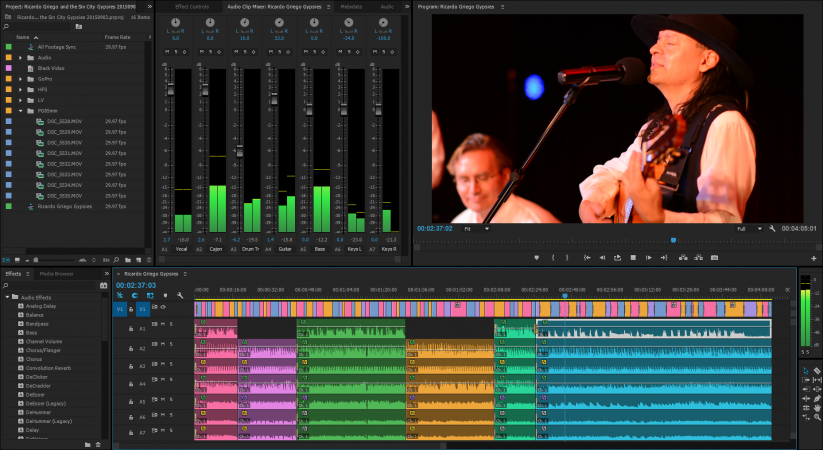 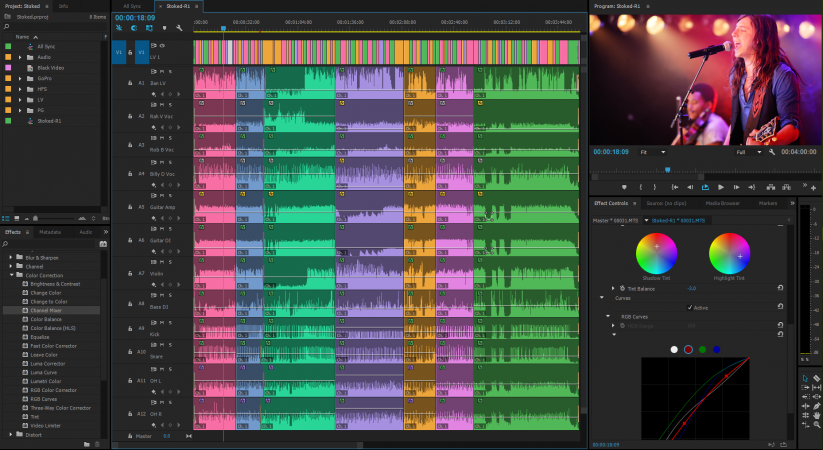 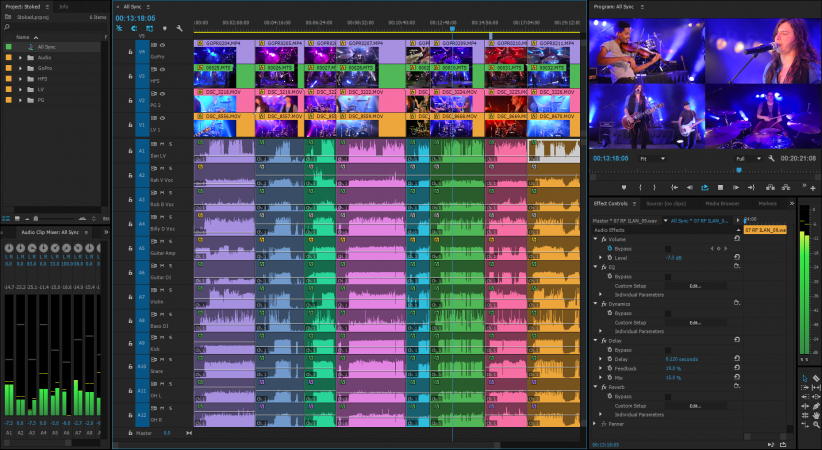 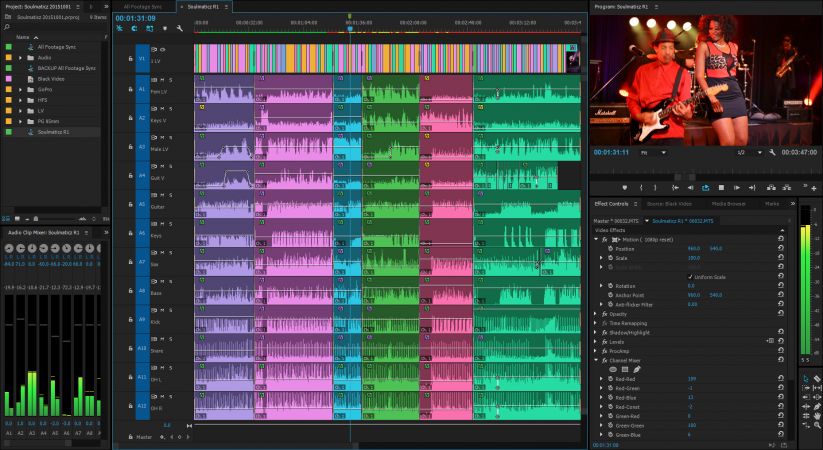 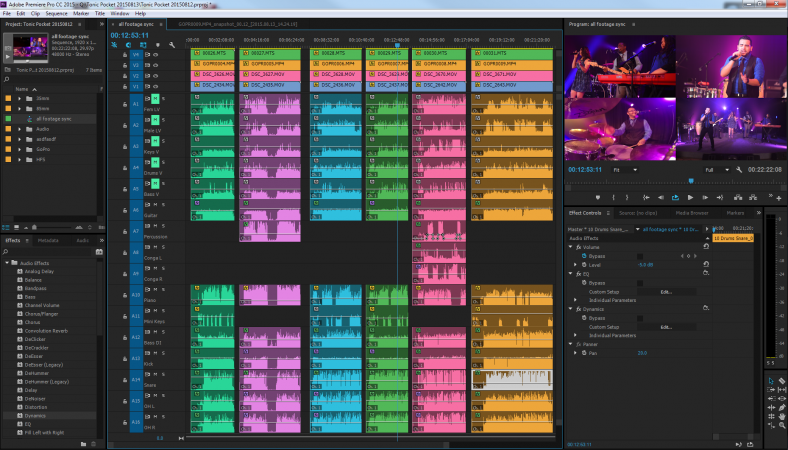